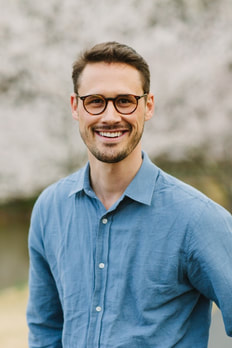 ​​Evan regularly performs as a cellist and guitarist with professional symphonic, chamber, and alternative music ensembles across a wide range of musical genres and media. His compositions, arrangements, and session recording work have been heard on major television networks, including ABC and The CW, as well as on releases under numerous record labels.

Evan has a double major BA in music and analytic philosophy from Virginia Commonwealth University, and an MA in international commerce and economic policy from the Schar School of Policy and Government at George Mason University. Evan also studied under a cello performance merit scholarship at the Mannes School of Music and at New York University's intensive summer chamber music program.